Friday evening I was not in the mood to cook since I had a long week, I also did not want to go to the same restaurant. I wanted a different environment and then the Hubz said we should go to “RARE” since his friend recommended it to him.
Initially I was not keen especially as they did not have a website, but I gave in at the end. En-route to Greenwich.
RARE is a little gem steakhouse in Greenwich. As we pulled up the restaurant stood out as it was all black and had tinted glass but dimmed lights. I was already feeling funny as I thought it was small and what would they have but I was ready for anew adventure right.
Little did I know our taste buds were going to be blown away and the night was going to be magical. (Really wish I took my camera now)
As we entered we were welcomed by the waiter, who showed us our table but I could not help but notice the modern chic, gothic, glamorous feel to the restaurant. Immediately I knew I was in the right place.
What we had?
Drinks was Raspberry Daiquiri and chilled lager for the Hubz 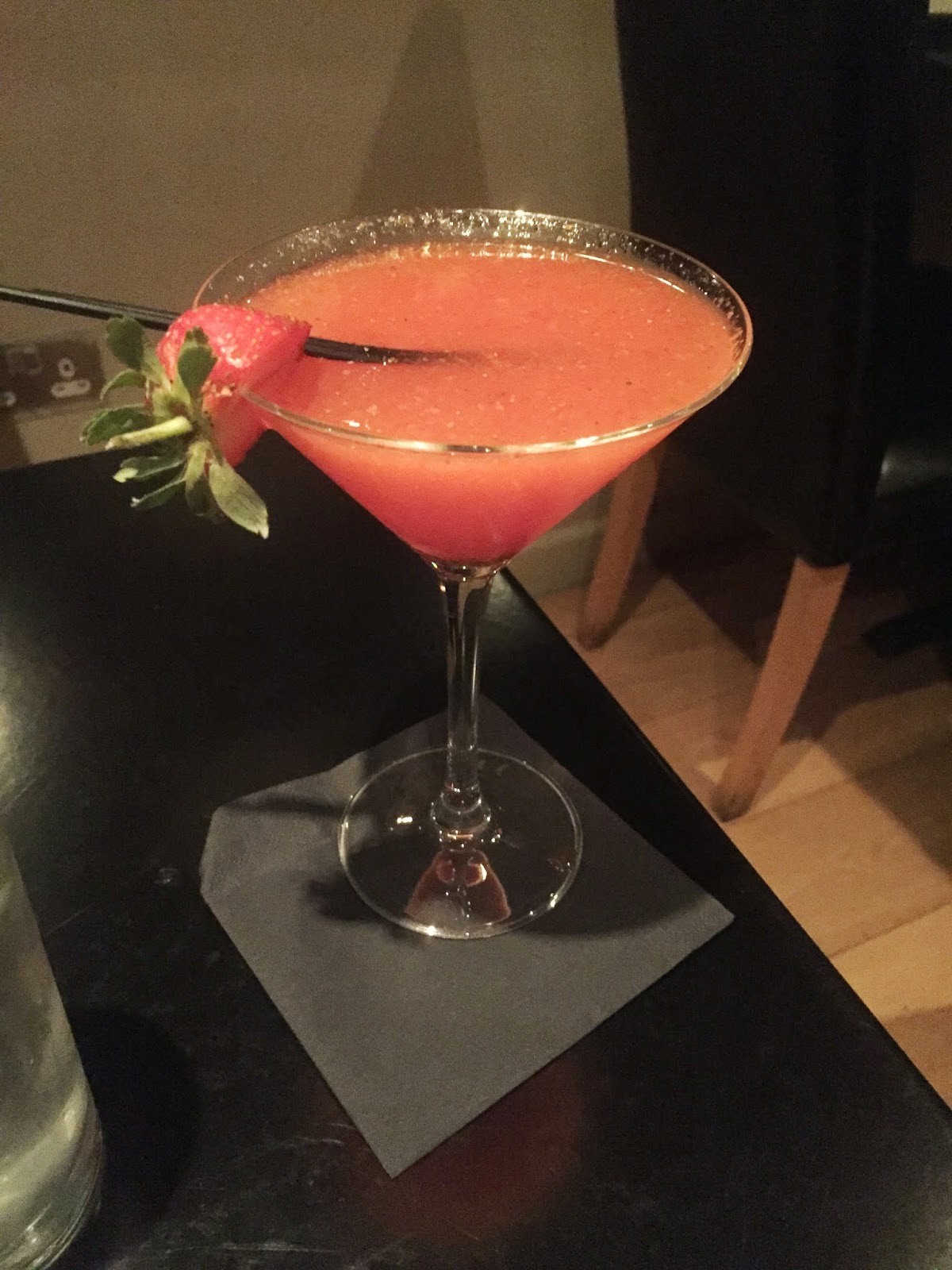 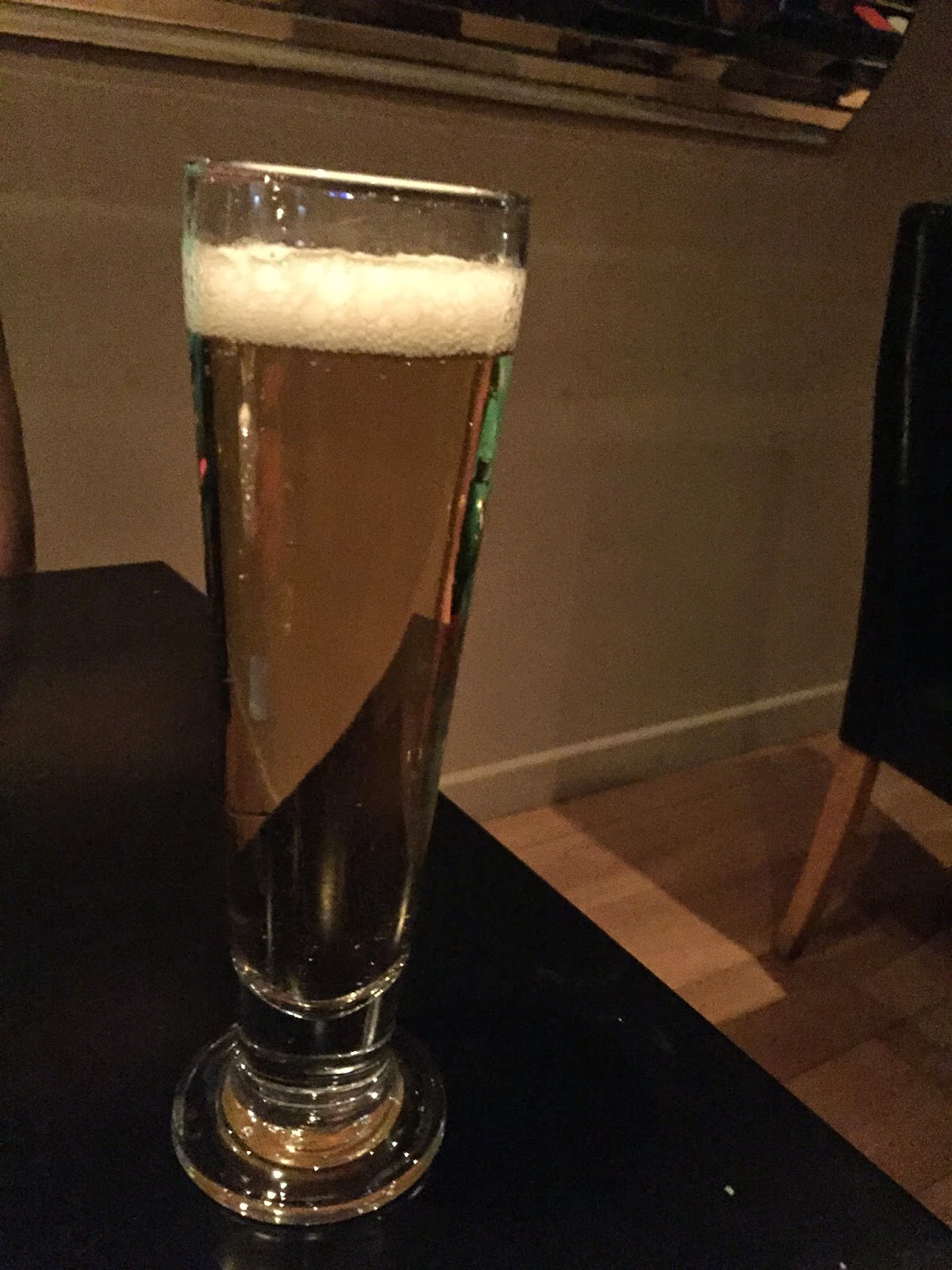 For starters we shared Char grilled king prawns with black pepper & coriander marinade and Calamari in crispy batter with lemon and chive mayonnaise. 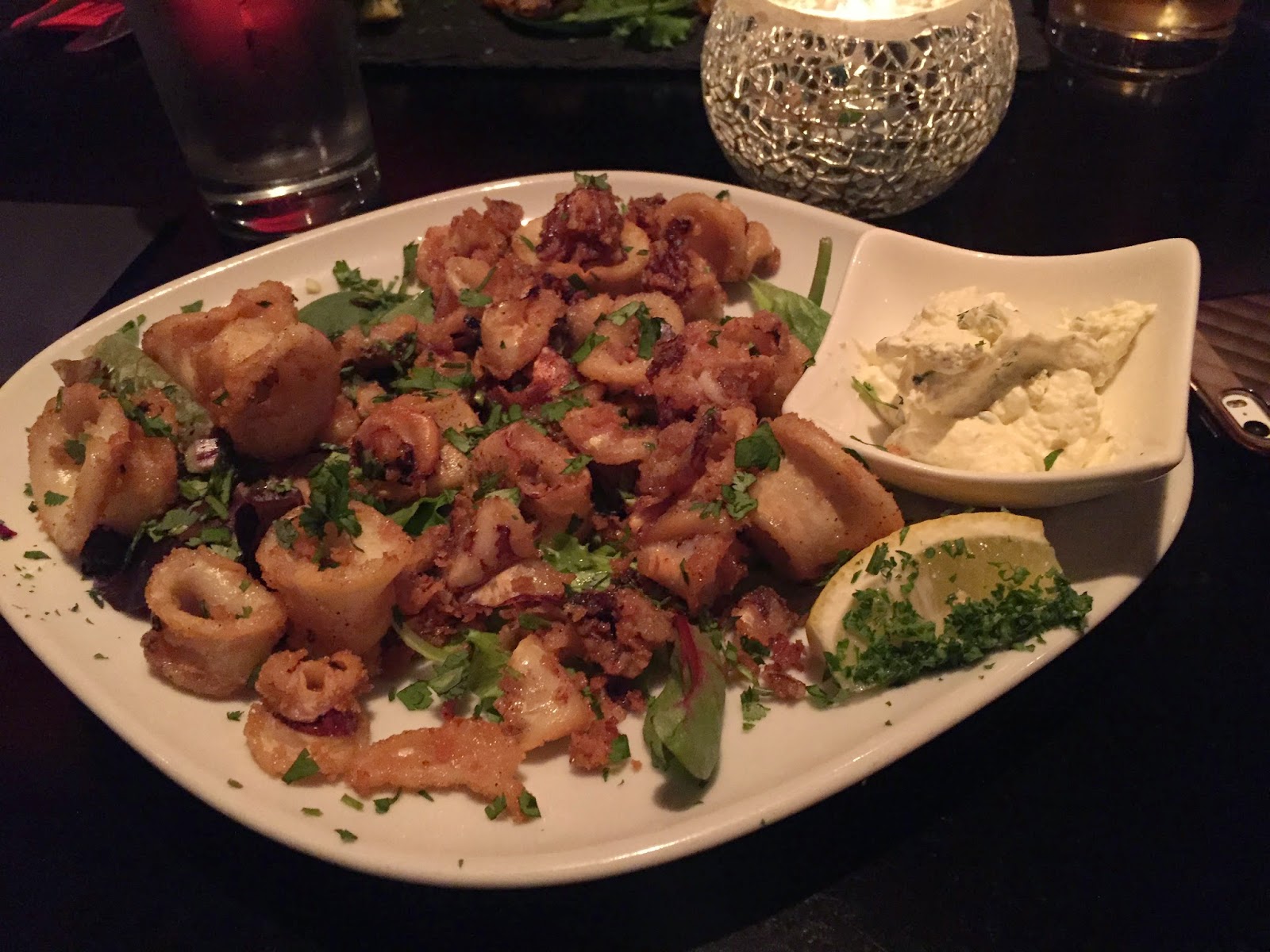 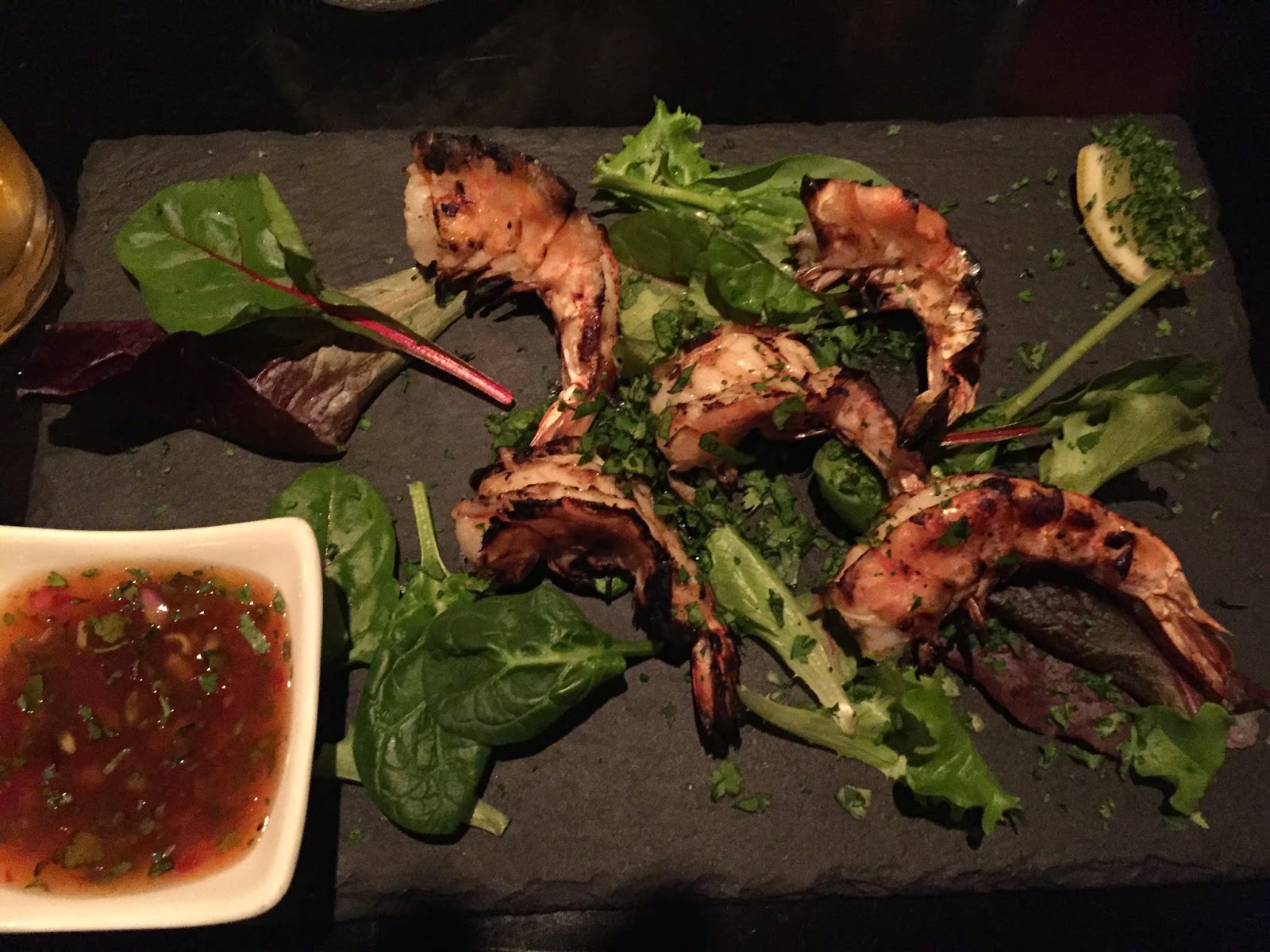 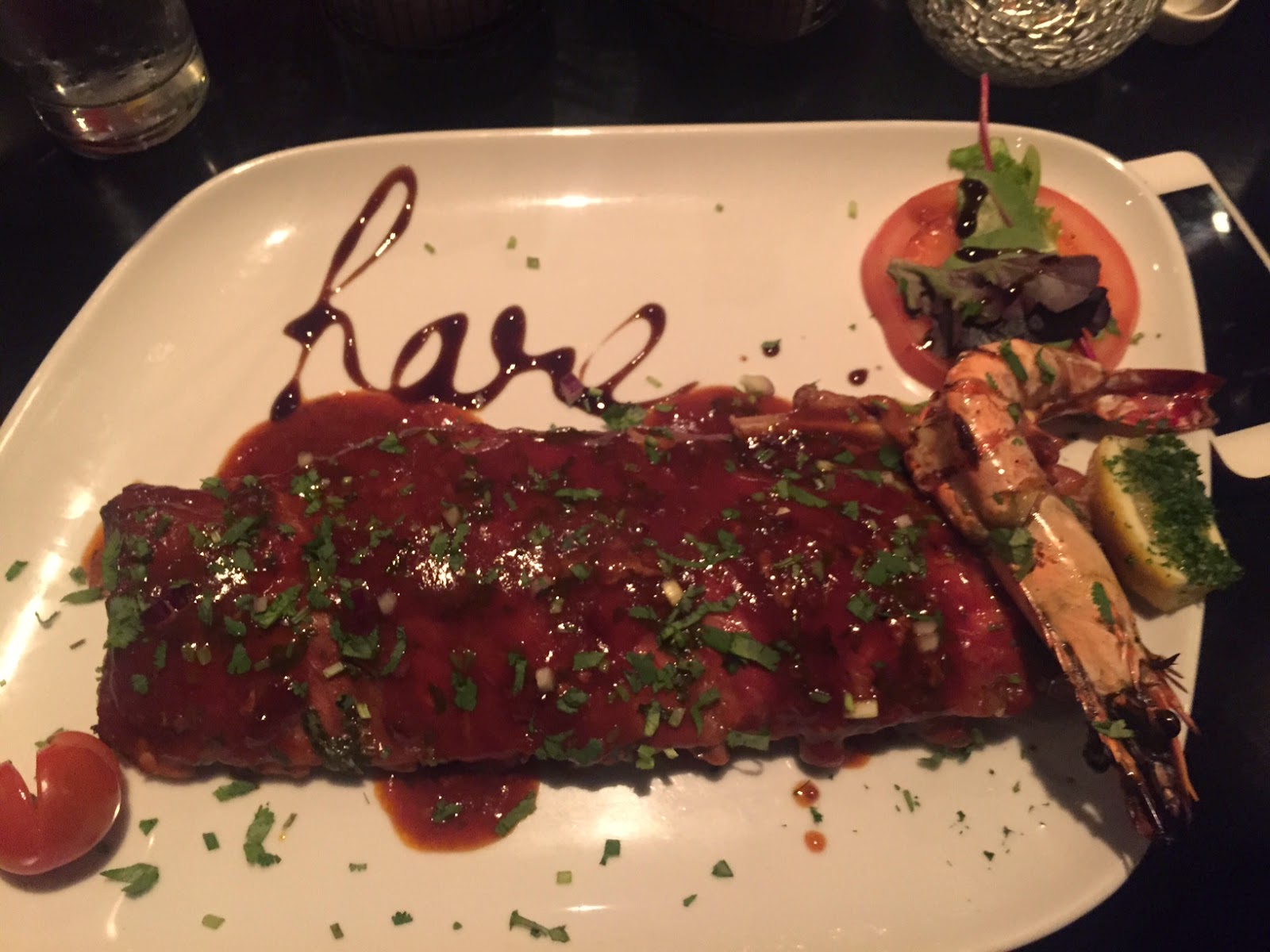 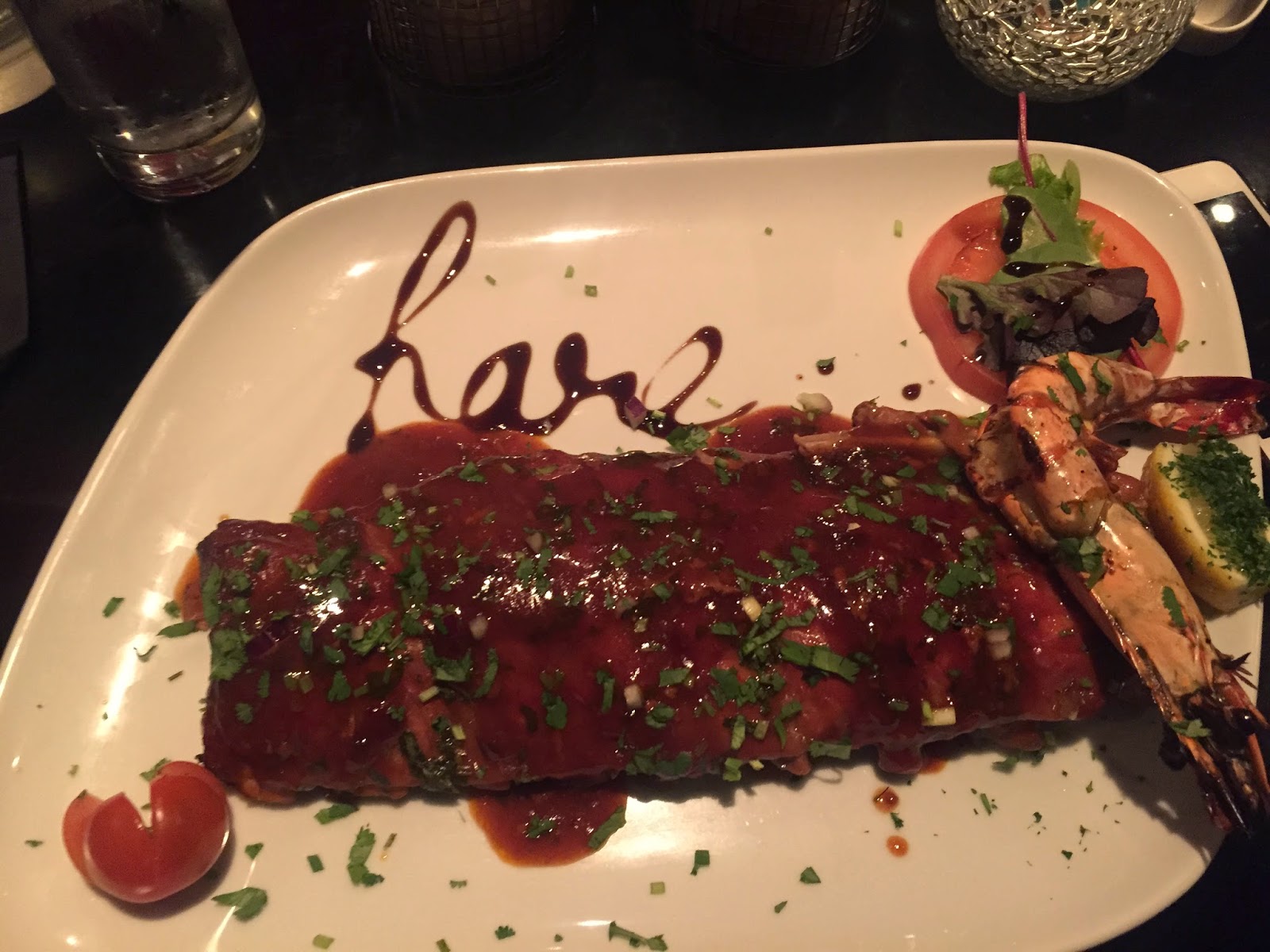 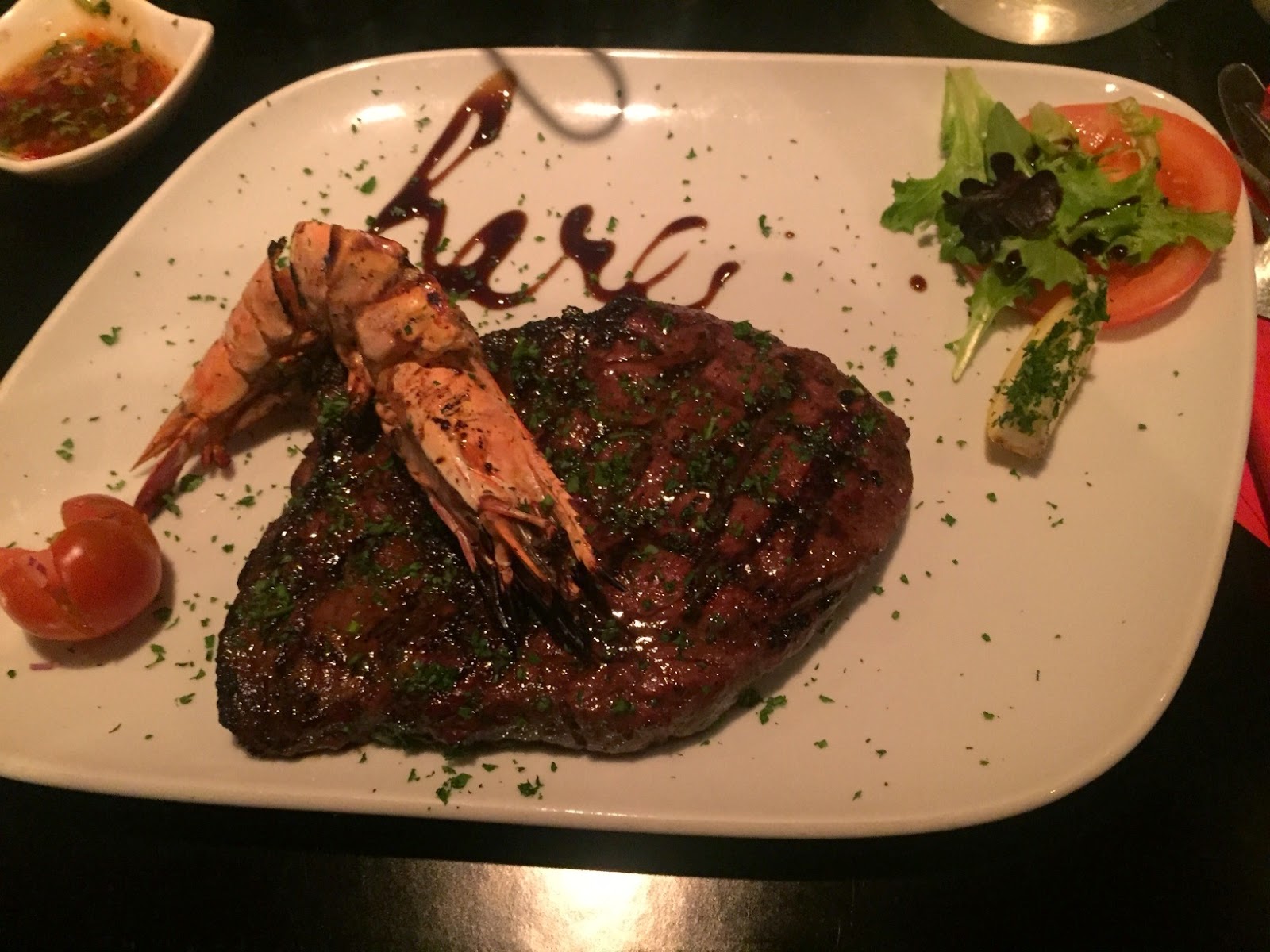 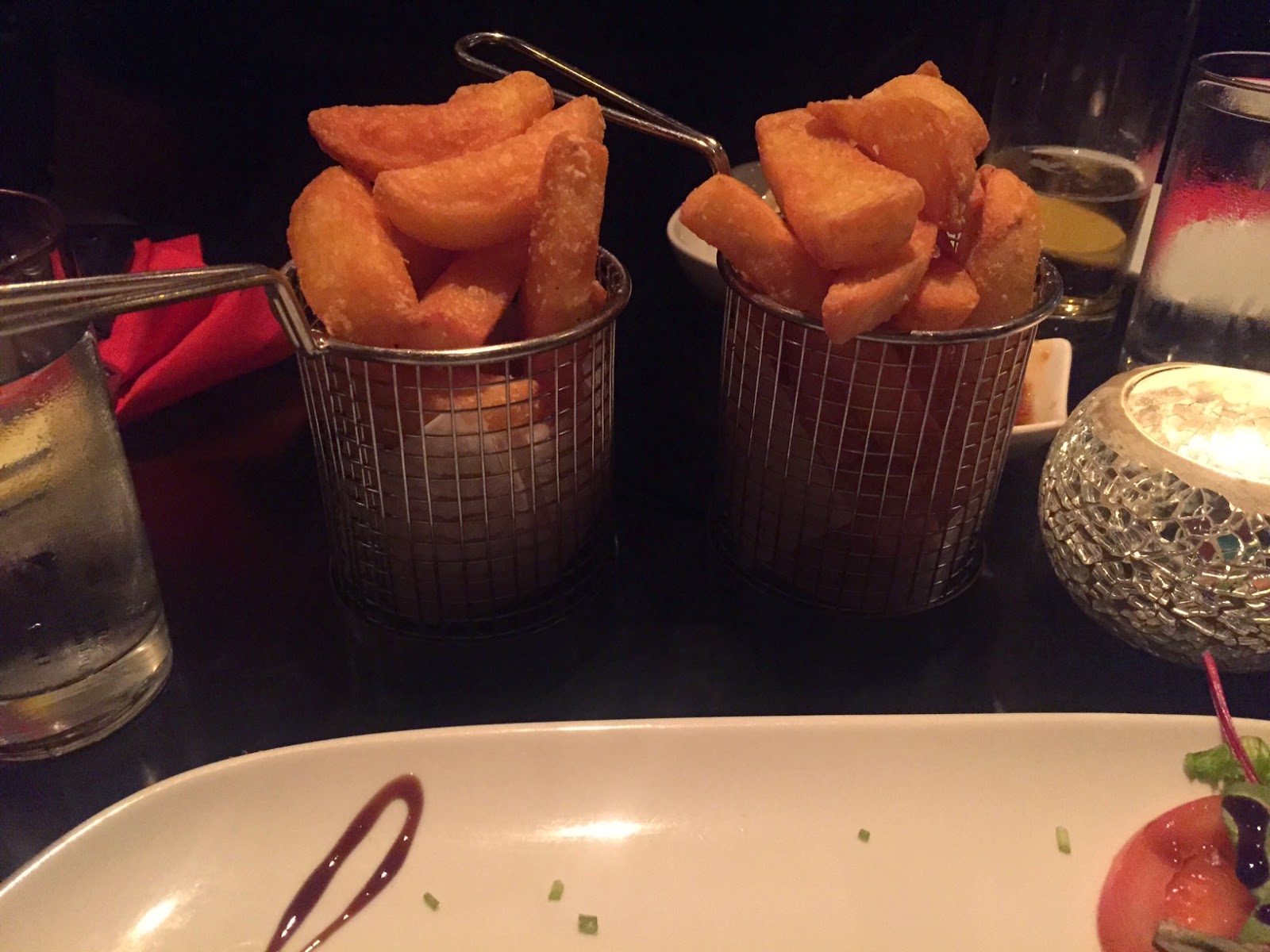 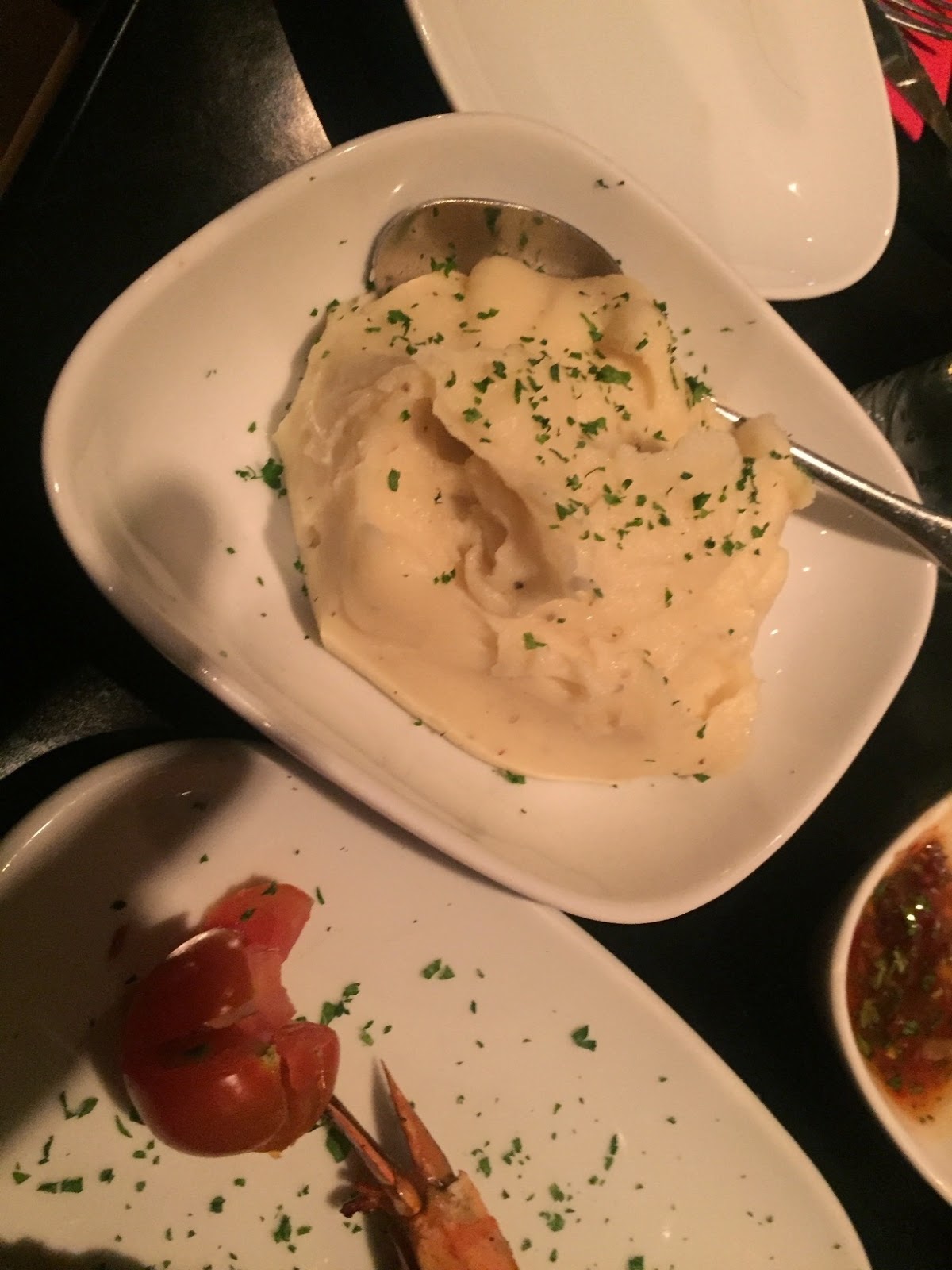 Unfortunately there was no room for dessert but we enjoyed more drinks later.
Verdict
Everything we had was divine and came in large portions. The king prawns came with a sweet chilli sauce that blew us away.
The steak was medium well and it was cooked to perfection. I also love how the barbecue sauce on the ribs was not overwhelming.
The chips however deserve it’s own post. It’s called proper chips for a reason. They were big, chunky, long chips, soft and fluffy inside crispy and firm outside but melts in your mouth at every bite. The Hubz and I fought over this as I kept taking out of his portion. Hahahaha!!
Overall the bill came to £80.00 and I must say we were both shocked as we expected more due to the quality and service we received.
If you are looking for fine dining with an excellent service go to RARE. They also have a private room/ bar upstairs that holds 20 people so if you are looking to celebrate your birthday, bridal shower or anything worth celebrating, they will offer you the room without any deposit and a possibility of live music upon request.
So we found ourselves talking to the owner for like 25 minutes and except from the complimentary drinks we received one of the things that stood out for me was “We want RARE to be a family restaurant where people come through recommendation and hopefully they keep coming back” 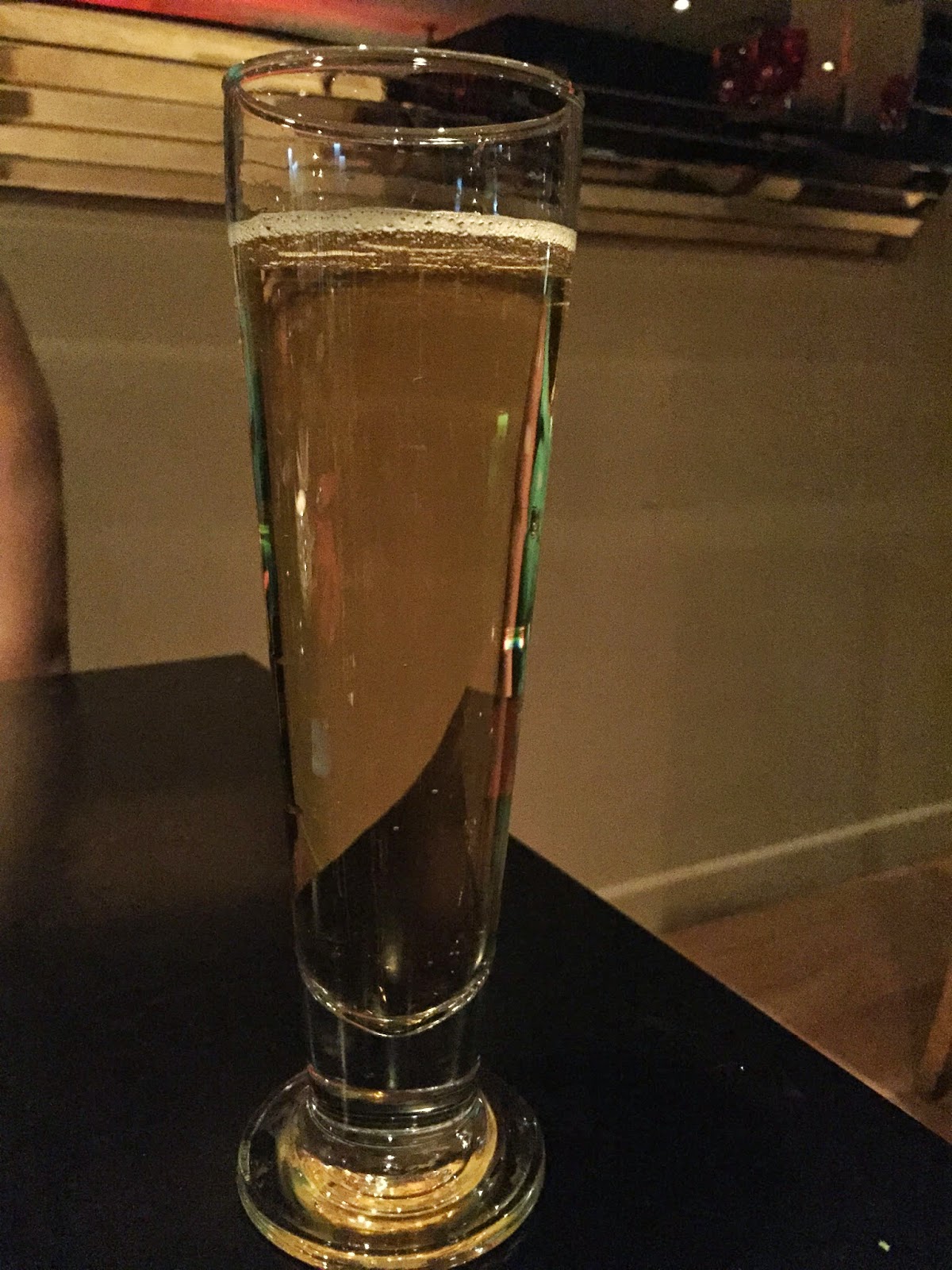 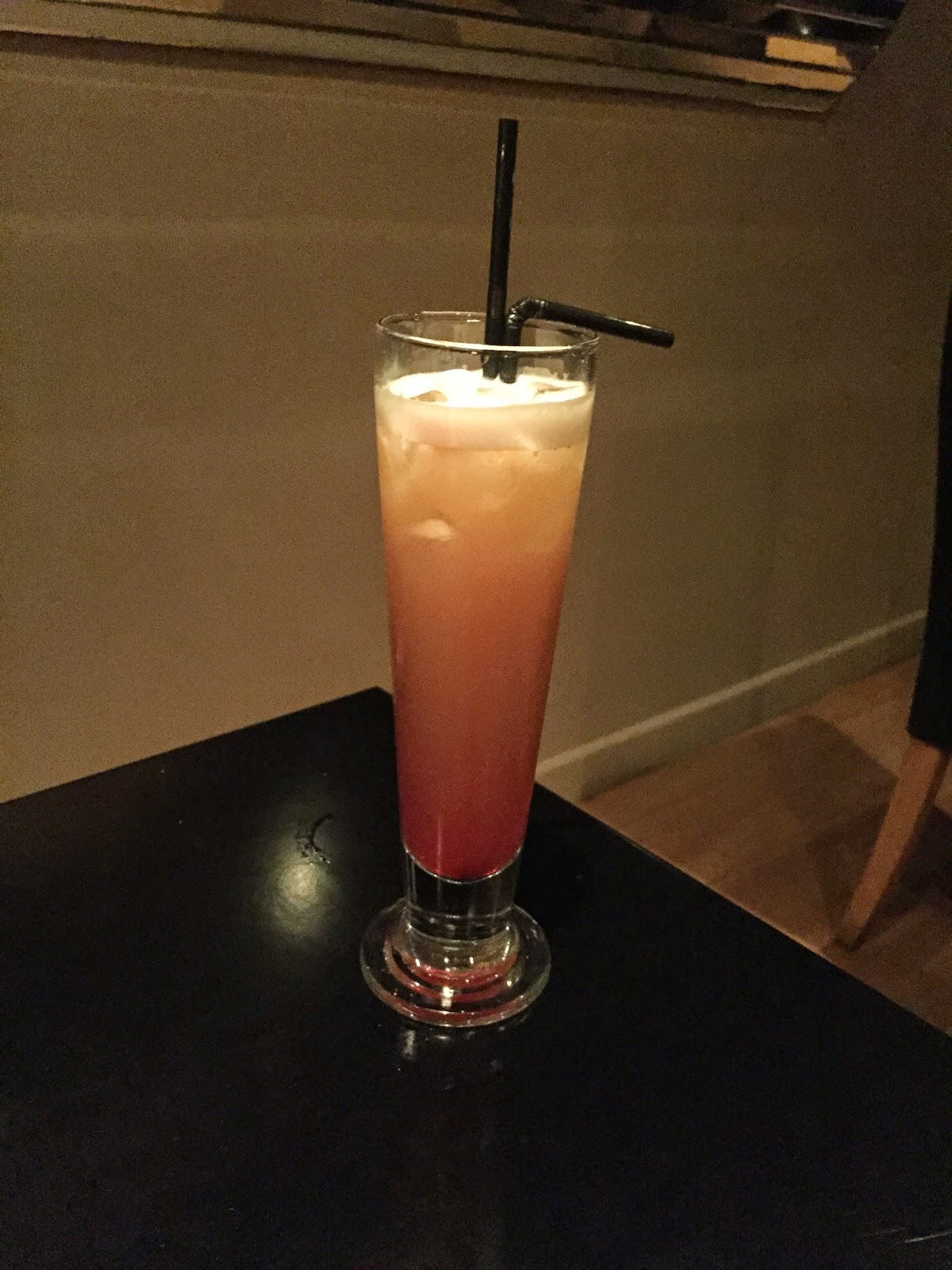 They will be seeing us soon that’s for sure.
xxxx